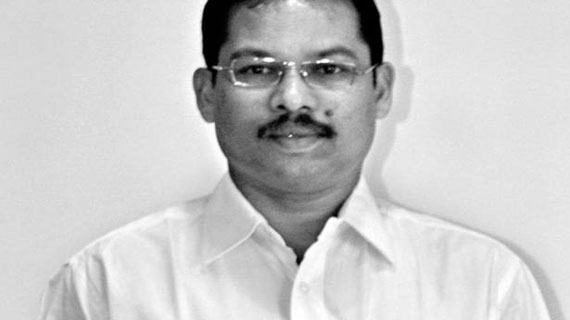 Mr. Kadappa K. Mysore: Chairman is the founder of Shanthala. He is young, energetic, dynamic and upcoming entrepreneur. Born on 1st June 1971 in the village Belligatti, Kundagol Taluk, Karnataka, completed his B.E. in 1995. Soon after his graduation, he worked in ELTEL Company, Bangalore.

Later as his interest in setting up his own laboratory gained momentum, he indigenously did a device Tan delta and Capacitance Test kit, through which he tested many of the Power Equipments in Karnataka Electricity Board (KEB)-Bangalore, Tumkur, Hubli. This was the motivating factor to set up his individual unit. Further he strengthened his skills by conducting tests in different states.

To become a Global model in Testing & Research Laboratory :